Replaying samples has something to do with the mechanical rights of a song and I think the original artist somewhat has to grant you mechanical rights but can deny straight forward sampling rights (off vinyl). Plus I think it's cheaper to purchase mechanical rights to songs. There are a few videos of Jake One and Just Blaze talking about running into these issues with tracks for Drake and TI.
Click to expand... 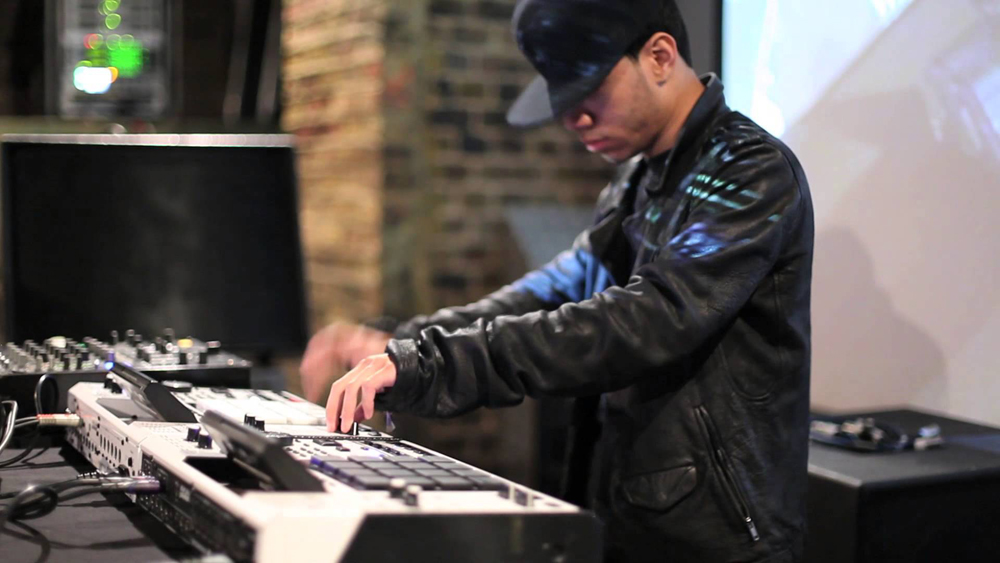 Making beats and producing music is a way to express yourself like no other. It’s fun, at the same time frustrating, but it’s also fulfilling. However, your beats could get stale real quick if not kept in check, so it’s always best to change things up. Here are 3 ways to keep them fresh.

1. Listen To Other Genres Besides Hip Hop

It’s funny how easy it is to get wrapped up in a certain routine of producing music. Most of the time, we find ourselves digging for the same vinyl because “it has that sound” or thinking in the same way each time we sit down to make a beat. This is why some of us end up in a rut and have trouble producing anything.

Listening to all kinds of different genres of music is a big help.

I love Hip Hop, especially the old school stuff. Even today’s music has a lot of really good tracks out there that I listen to daily, but sometimes I just need a break from it all. It’s not just because I get tired of it, but it’s also because I want to get a different kind of influence.

For example, when looking for samples on vinyl, I may dig through some 80’s Pop records and find something dope, but why not just listen to 80’s Pop, even when I’m not looking for samples? When I’m listening to Spotify, the sky’s the limit. I usually turn to a Hip Hop station, but then I’ll easily switch between that and House, Rock, etc.

By listening to different genres, it has a few benefits:
When I listened to that Pat Benatar video, the one thing I noticed was what the patterns were like. The verse and chorus at first seemed mixed up. On each verse, it’s just the kick drum being used with minimal amount of melody. Then as the chorus drops in, the drums come in full force. It may not seem like a big thing to some, but it got me thinking right away and started to give me ideas for my own beats and patterns.

2. Change Up Your Patterns

Drums are huge in Hip Hop. If you take a listen to songs from the 80’s, like anything from Run DMC or LL Cool J, the drums were just banging. One of the issues of today is that the drums are no longer the center of attention, and as a result they’re either:
It’s perfectly fine to have a lazy, quiet drum pattern just chilling in the background, as some beats call for it. But with the emphasis on melodies and synths, the drums are not as upfront as they once were.

To top it off, the patterns are just plain and boring.

I’m all for simple drum patterns, with a 4/4 count and a typical KICK-SNARE-KICK-SNARE with the Hats squeezed in between, but it’s time to pay more attention to what kind of patterns you’re really doing.

This is why I always recommend to everyone that sends their beats into Attack of the Beats!, to keep it simple. In your beat, you’re going to have your typical intro, hook, verse, and outro, and let’s say you have drums, bass, synth, strings, and percussion. When it comes time to have a breakdown, strip away everything except the drums and bass. If your drums sound good, and your bassline is dope too, then the two together should still keep the listener nodding their head. And when you finally bring the synth, strings, and percussion back in, it will sound so much better.

However, it’s not just about KICK-SNARE-KICK-SNARE. Whether you use step sequencing, or bang out your drums manually, just do something different. It’s always best to START with a simple pattern and just build it up as you go along (this way you drums aren’t super crazy and don’t match the melody), so adding a kick or a snare here and there is your safest option.

As long as your drums sound dope, and you make sure they’re upfront and center, you’re golden.

Inspiration comes from many different areas, and it can be a very powerful thing. Normally we get inspired by a song we heard and ideas start to come to life in our heads, but it can be more than that. Instead of just forming ideas, why not try to copy the song?

This is a trick I used to use when I was trying to figure out how to make beats. I even did it when I was learning how to scratch. I would always listen to some of my favorite songs (Hip Hop or other genres), and try to do the same drum pattern, or bring in a sound the same way it was done in that song.

This method has a few advantages:
It’s kind of like when someone re-plays a sample. If you don’t know, some big name producers will do this, and I can’t remember the exact legality of it, but instead of sampling a certain song, they have musicians re-play it and then they record those musicians. So what they are left with is a variation of that song/sample, and for them it’s close enough to the real thing so they’ll use it in their own productions.

So your goal would be to do something similar. It doesn’t have to be the melody of the song, but it could just be the drums, as it’s the easiest part that you could emulate.

As you go along you will notice certain things or get ideas in your head. Even if you don’t come up with anything good, at least you taught yourself something new, which you could use another time.

Resources For Keeping Your Beats Fresh

Administrator
*** illest o.g. ***
Battle Points: 1
Interpolation, that's it! I couldn't remember off hand. But ya, it's definitely cheaper, but I can imagine it makes it more fun and challenging.

Great article... it's always good to listen to new music & step outside your comfort zone to get inspired.

Administrator
*** illest o.g. ***
Battle Points: 1
Thanks for reading! That's exactly the point of the article, so that you can try something new and see what happens.

Good Article an simple to the point

Moderator
*** ill o.g. ***
Battle Points: 801
bthis!
war
bfights!
aotb!
biu!
bthat!
So basically try something new, I really couldnt agree more. Some of my biggest epiphanies have come when I try something new. Its then you realise that music is music, there are things that are genre specific, but generally its all the same thing, based on the same theory. Most of it is universal to all music. And what you learn from one genre you can use to add life to another.
Im here to smoke weed and kick ass, and Im all out of weed. 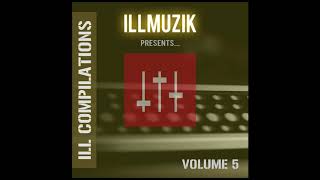