Production Akai MPC One: Will It Improve Your Workflow? 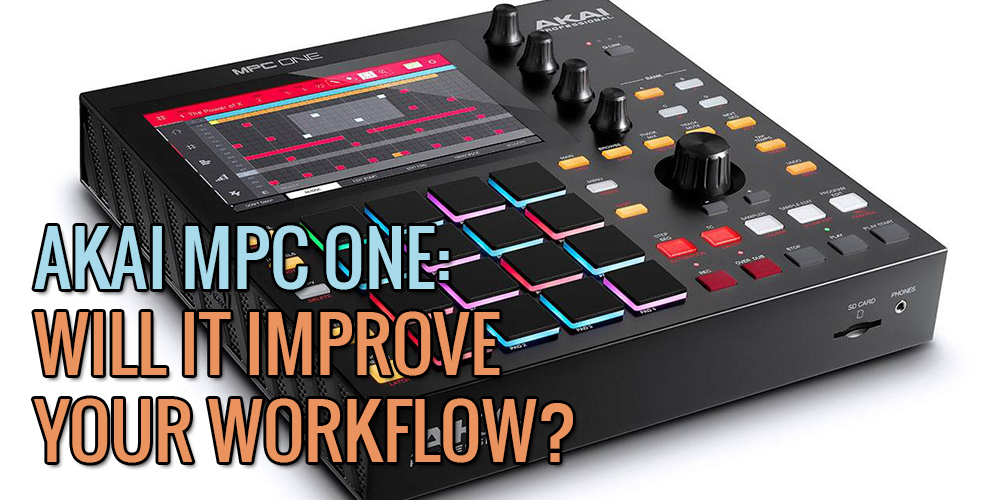 Things just aren't the same nowadays. There's a plethora of shiny controllers and even some standalone units that are being introduced to the masses regularly.

But is it what you need in your setup? Is it something that will make your beats better? And more importantly, is it good quality?

A few weeks ago, Akai announced their new MPC One unit. It looks really good and is basically a nicer version of their MPC Touch, plus it's also like a slimmed-down version of the MPC X. I like it. I like how it looks, what it does, and the fact that you can make a beat quickly with it.

Will I buy it? Probably not.

I have an MPC 2500 and it works very well for me. When the MPC One was announced, I saw so many people posting about how they were salivating over this new unit, and some even mentioning that they've already pre-ordered it! Why would you do that? I would never pre-order based on a promotional video and some specifications. 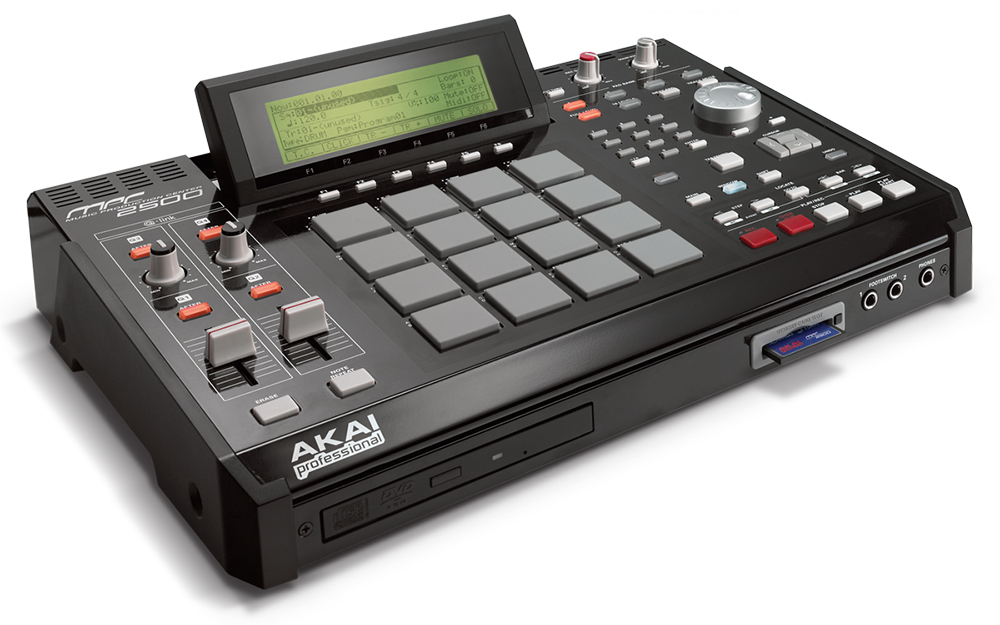 To each his own, I guess.

Now, I'm not bashing the MPC One at all, or any other new gear that is coming out. Rather, I'm just concerned that we as beat makers are obsessed with consuming and getting the latest and greatest, when in fact we should just be making beats.

There are times when it's perfectly acceptable to want to get some new gear. Maybe you just won the lottery. Maybe you just robbed someone and now you're rich. So what do you do? Buy stuff! But seriously, if you don't have much of a setup right now, or if you're new to beat making, then by all means get something new.

However, if you currently have, for example, Maschine MK3, then why would you want the MPC One? 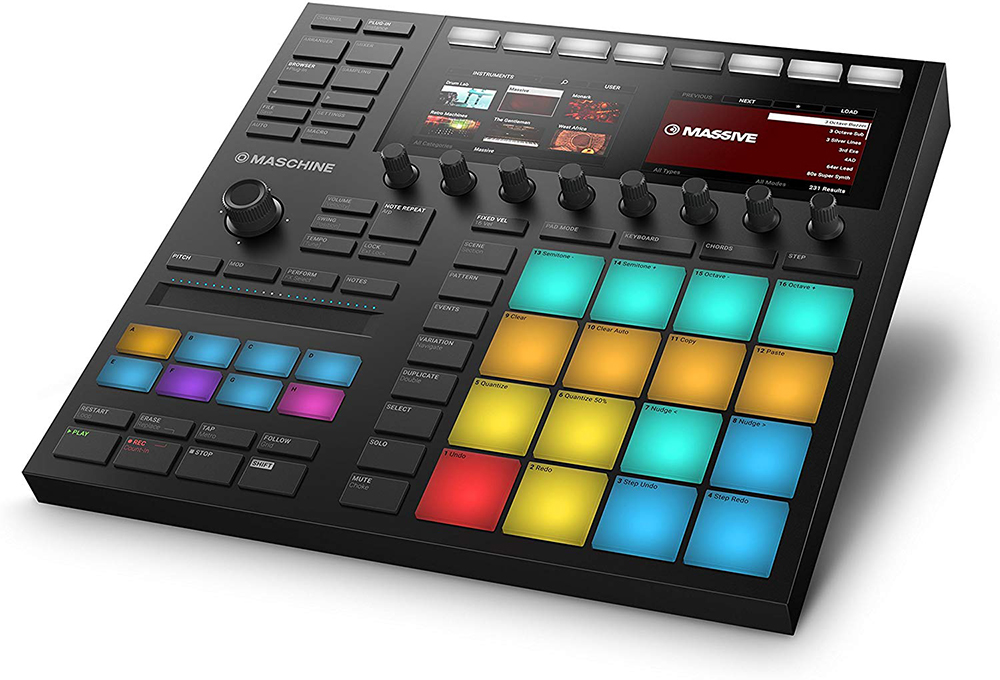 I've seen many pictures of peoples' studio setups and they have lots of stuff. Maschine, Ableton Push, MPC X, etc. Why would you have all of those units? I know some might want to just collect this gear and aren't interested in selling, but there really is no need to have multiple pieces of gear that all do the same thing.

There's some that collect old school gear like the entire range of Akai MPC, such as the 60, 3000, 2000, 2000XL, etc. It's nice to see it when some people have all of those in their studio, but I just think it's good to pick one and master it. I know that some might want to just make a beat on the MPC 2000, then the following week make a beat on the 3000. All those units have different layouts and workflows.

However, when I see setups that have various controllers, there's really no need for them.

For example, if you have an MPC X, which is a very big unit and can do a lot; why go for the MPC One? It's running the same software, it's just a different looking unit.

Will It Improve Your Workflow?

Companies today are pumping out new controllers pretty much each year because - you guessed it - they're trying to make money. There's nothing wrong with making money, but sometimes it seems like they release a new unit just for the sake of it. It's kind of like video games where a new NBA 2K comes out each year, and the only significant difference is the roster.

Before I bought Maschine, I was using only software to make beats. It was fine, and I managed to make a lot of good beats that way, but it got to the point where I felt I needed something more. Native Instruments released Maschine and I was hooked. I bought it and it helped me make better beats. My workflow improved and it was more fun to make beats now.

After a few years my controller died on me so I got the MK2 version which was great too, but that also started to act weird. I won't go into detail about the issues I had with Native Instruments, but eventually it led me to getting the MPC 2500.

At the time though, I really needed something like Maschine. It really did help me with my beat making, but if I had the MPC back then, I wouldn't have bought Maschine. Why? The MPC does what I need it to do.

When you're making beats, you need to focus on just that - beat making. We have all been caught up in constantly upgrading and updating our software that we're doing that with our hardware as well. If you own a controller right now and it works well, there is no need to get another controller. You can if you want of course, but you must ask yourself if it will help your workflow.

Just remember that these companies are obviously trying to make a profit, so when you see some new shiny controller, just remember that it's marketing. It's designed to make you want to buy it. If you decide to buy it, always remember to ask yourself first if it will make your beats better, or is it just something new to add to your current setup.

*** ill o.g. ***
Battle Points: 21
bthis!
CV Control is why. That is huge. Although I am leaning Elektron as they have CV on their stuff as well.
Drunk Pedestrians - Web
Bleeding Peanutbutter - Blog
Twitter

thedreampolice said:
CV Control is why. That is huge. Although I am leaning Elektron as they have CV on their stuff as well.
Click to expand...

Yeah it is. That's something you don't see much of today on anything. 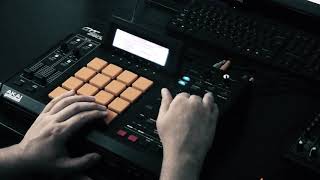