Production Back to the Future (of Beat Making) 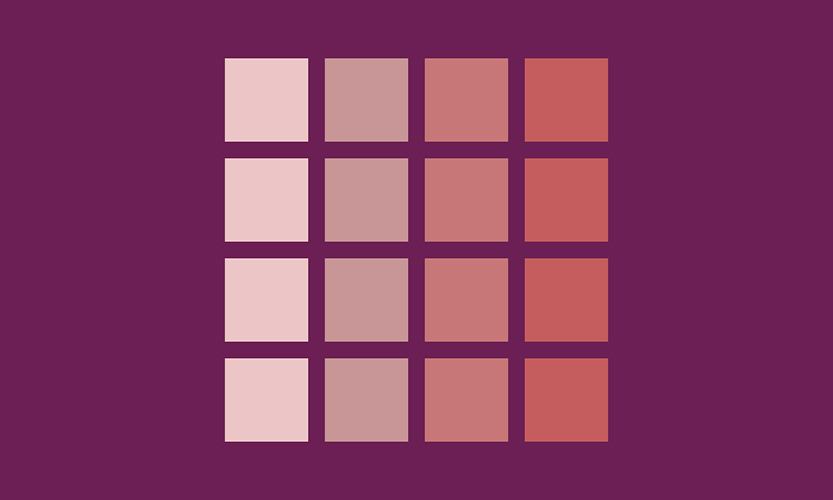 ​
Akai just announced something game-changing in their music production line-up: Akai Force. At first glance it looks like an Ableton controller clone but it’s more than that - it’s also a standalone unit. This is great news because I have noticed for the past few years that more beat makers are trying to get their eyes away from computer screens and onto physical gear that we can actually touch, turn, slide, and hit.

All of this makes me wonder though, what’s next?

Way back before computers became the norm when it came to making music, you had to have an actual piece of hardware gear to make beats. Some of the most well known are the MPC 2000, SP 1200, and the many samplers that were attached to those machines.

They worked. But they were slow compared to today’s products. But they worked! And they also made it fun to make beats because you could turn knobs and bang on pads.

There were countless Hip Hop hits that were made with all that old school hardware, and one of the great things about it is that those beat makers and producers didn’t have much to work with when actually using those machines.

Sure, there were many models of the Akai MPC but what that hardware could do was very limited, so it forced the user to be creative. Very creative.

We’ve all heard the trick with the SP1200 and S950 where you would only have a few seconds of sampling time so all you had to do to expand that was to sample at fast speed on the turntable, then pitch it down on machine. This allowed you to have a much longer sample than possible, plus it gave it a very unique sound with lots of artifacts in it. It turned out to be a trademark sound for Hip Hop beats.

But as with most things, times changed and those units were starting to phase out and in came the home computer…

Dawn of the Computer Beats

What happened next was computers took over and it became so much simpler to make a beat using that instead of an old MPC with a million ZIP disks lying around. Now we’re at the point where it’s so common to go into a major recording studio and see the centerpiece is a computer (accompanied by a multi-track mixer).

Computers are great, and they’re very powerful. You can do a lot with your laptop and actually have a full-fledged studio just with that small little screen. However, we’ve all discovered a few downsides to making beats with a computer.

First of all, it changes the way your beats sound. That’s both a good and bad thing. If you’re the type that used to sample a lot, well then you probably don’t sample as much anymore. Who has time to go look for a sample when you can just load up a VST and make your own melody within seconds, right?

Second, it keeps you staring at a screen. A lot of us are already on the desktop, laptop, tablet, and especially the phone way too much to begin with. (Everyone should really stop calling it a “phone” because that’s probably the last thing people actually use it for.) I use a desktop a lot and I don’t have an interest in staring at the screen even more when I want to make beats. It just seems so un-Hip-Hop-y. 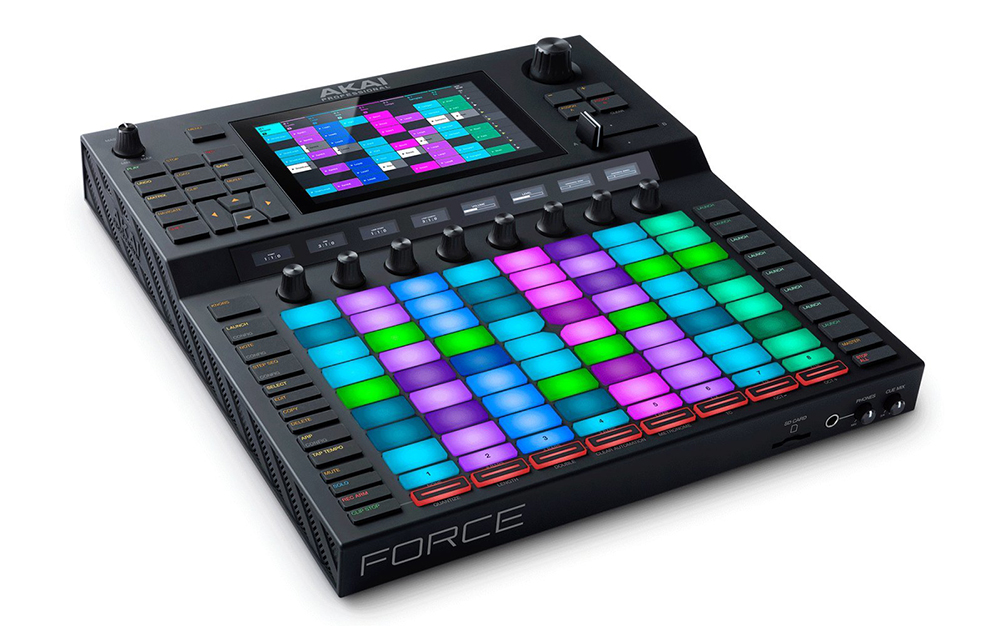 Third, computers make it too easy. It’s too simple to drag and drop a sample and morph it with endless tools at your disposal. It’s too simple to have a beat done within five minutes, rather than spending hours trying to craft something special with just your ears instead of your eyes.

The upside to computer-based beat making is that it’s SO powerful and your possibilities are endless. And you can make beautiful beats because of how simple it is to use the software.

When Maschine came out years ago, it was blessing because it bridged the gap between hardware and software. You could bang out beats with actual hardware but still have the power of software at your disposal.

I made so many beats with Maschine because it was so easy to use, but the software still made me change my style of beats somewhat. I wasn’t just sampling anymore, now I was also throwing plug-in sounds on top of my samples - altering what I originally intended.

It’s great to be able to do that, of course, but it’s still the whole software issue.

Back to the Future

I like what the Akai Force represents, but I don’t necessarily like what it does and looks like. It’s great that it’s a standalone unit so you can make beats wherever, but you have to also think of the future with units like that - will it be usable in ten years?

Think about the older units like the MPC 2000. Those are very old but from the way (and where) they were made, fixing them up and refurbishing them to be useful today is not too hard. Will the new standalone units be that easy to fix years from now? The way (and where) today’s units are made raises a lot of questions.

Getting your eyes away from the computer screen and onto a standalone unit is ideal, as it forces you to use what that gear offers, no more, no less. If you’re only able to use something that has limits it will automatically force you to think outside the box and do something with your own brain rather than to do what everyone else does. If you’re using software and plug-ins that everyone else uses, you will most likely just use them “as is” and not think of using them any other way.

Think about what you want to use to make beats. Whether it’s software or hardware, of course that’s entirely up to you. You can’t go wrong with either because everyone is different and just because you use one over the other doesn’t mean you’ll be better.

If you want a new product, that’s something you need to consider as well. Do you NEED it? Will it make your beats better? Most likely not.

No matter what you use just make sure to master it. If you can do that, your beats will be dope. Period.