a new feature added to the illmuzik hangouts, now we can listen to music together and talk shit. we can put on some old ass shit and nag about new stuff and then I play some hard ass scott storch shit so y'all can shut the fuck up and so on... real dope feature! so yea get that discord shit and hop in to jam together!
https://www.youtube.com/watch?v=ZeUk1eNkjUs My Orchestral Stuff.

The @ArvinArmani best way to enjoy music is to ignore what you don't feel.
“Without action, the best intentions in the world are nothing more than that: intentions.” Jordan Belfort

"The desire for fame is the last weakness" Tacitus
You must log in or register to reply here. 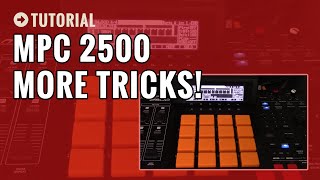