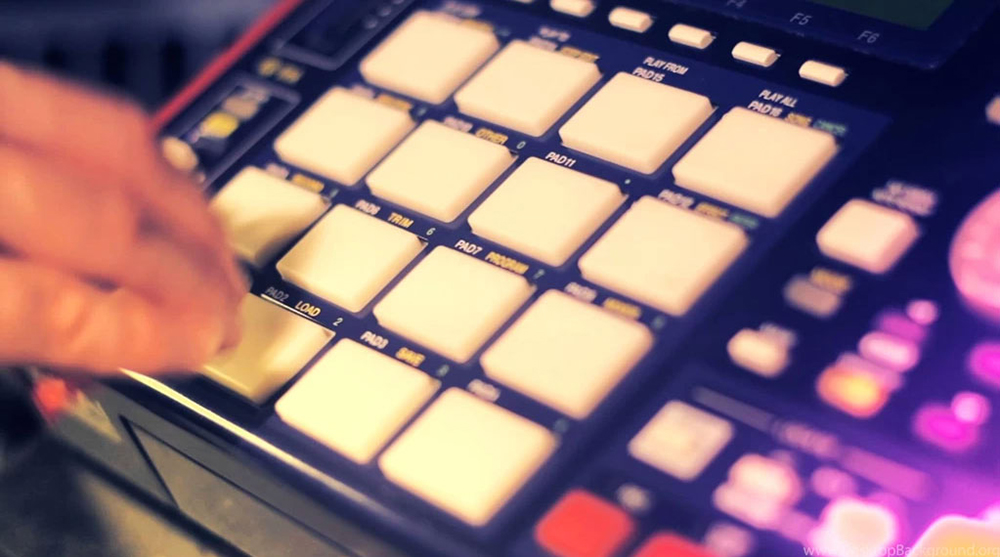 Oftentimes I get stuck in a routine when it comes to making beats, and I'm sure it happens to many other beat makers. This is why I think it's a good idea to change up the process, from simply changing which instrument you start your beat with, or maybe the time signature needs to be changed.

Whatever the case may be, there could be some simple solutions that are staring you right in the face - like "ghost notes".

What Are Ghost Notes?

Most of the time ghost notes are used when dealing with real live instruments, and quite often it's when referring to drums, namely the snare. When you hear a ghost note from a snare drum, if you listen carefully you will hear a very quiet snare either before or after the main snare hit.

However, when dealing with electronic instruments in beat making, rather than live instruments, it becomes much easier to do ghost notes because we have the advantage of simply adding an extra note on the grid when needed. 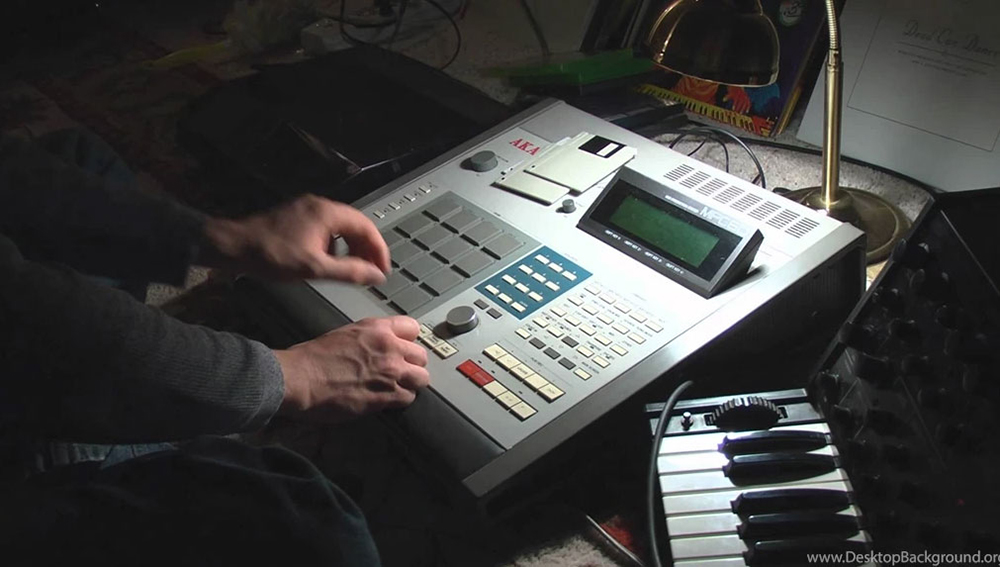 A lot of times I usually refer to ghost notes as something like a "pre-kick" or "pre-snare" because that's how I usually use them.

For beat making, ghost notes are easy to create and can drastically change the sound of your beat because it will give your beat more flow or bounce.

With drums for instance, just adding a ghost snare before the main snare will make your drum track have more presence, which in turn will make your other tracks "pop" more. 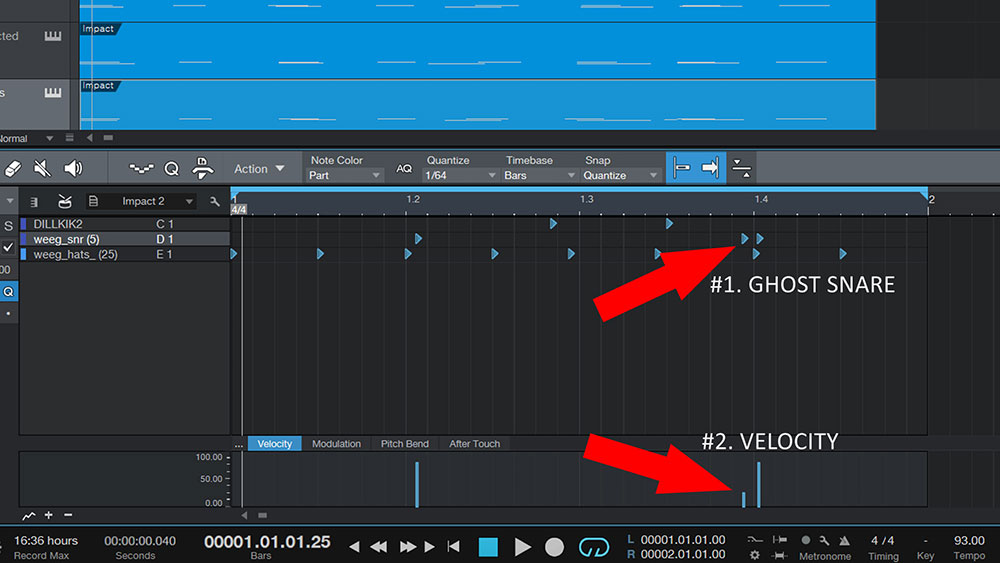 It's not just drums where you can use ghost notes, although that will most likely be the main way you will use them. But what about using them on your bass? Strings? Piano?

Think about that for a second. Having a few ghost notes on your bassline will definitely give it more of a bouncy flow for sure.

According to The Drummer's Bible, using a ghost note is to "...be heard under the main sound of the groove. This produces a subtle 16th-note feel around a strong back beat or certain accents."

The way I always look at ghost notes is to use them sparingly and where it's needed, but mostly wherever I feel they should be. In other words, I go by what I feel, otherwise I could end up with the same problem I mentioned at the beginning where I could get stuck doing the same beat making routine.

Whether it's ghost notes or choosing to start your beat with a bassline rather than drums, it's all about challenging yourself in order to improve your beat making craft.

It's always a good idea to think of new ways to spice up your beats and a technique like ghost notes may just be the very trick that your beats have been waiting for.

I also get nice results with ghost notes on sample chops.
I'll use a quick setup chop using a small burst before the next main chop in the melody hits.

Provides an additional cue for the ear to grab on to, before being pulled into another direction. It doesn't work on every chop, but it's worth exploring that method to see whats possible and I often do.

it's been a minute @Fade but i haven't skipped a beat, and neither have you!
Salute brother, dope stuff!
www.youtube.com/5thsequence

Yeah it makes a big differences with this technique and like you said it gets the listener's ear.