Production Not Every Beat You Make Will Be Awesome 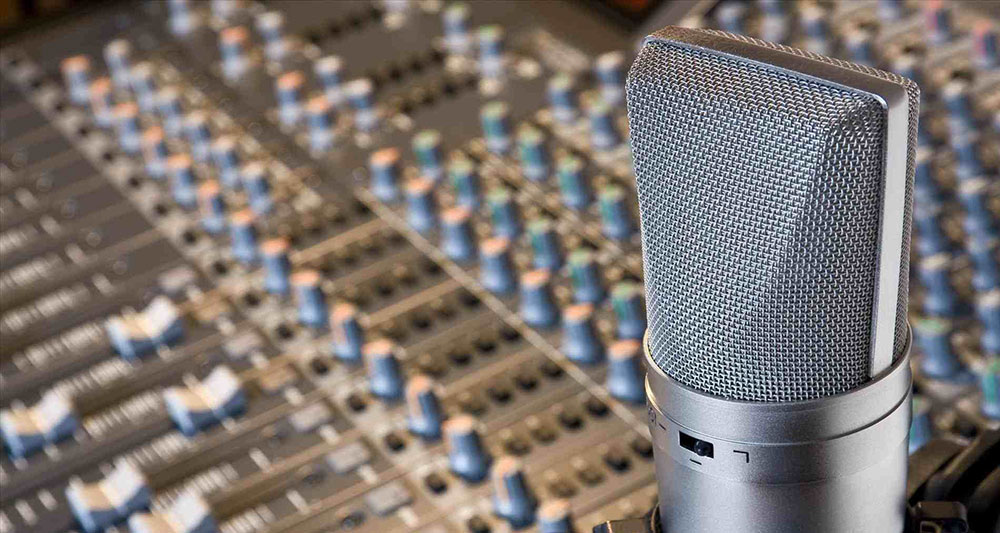 One of the most popular trends in the music industry today is that everyone wants to be the best. Best at singing, rapping, producing, mixing, engineering, and everything in between. Everyone wants some sort of recognition and as a result, the quality of their music suffers somewhat.

Let’s dive into this and see how we got here.

Not Every Beat You Make Will Be Awesome

This is the key point of this article, and it’s something that everyone should be learning from:

Not everything you make will be awesome or amazing.

Here at IllMuzik, beat making and producing is what we do. We all strive to excel at these things but what everyone needs to remember is that not all your beats will be dope. And that’s perfectly fine. The reason? Music is all about expressing yourself and being creative.

When you’re making a beat, you’re building something. Something that other people will listen to, and your beat will be taking them on a journey of sorts.

When you take a look at the music industry, every song you hear (at least for mainstream artists) is said to be “amazing”. That’s not true. Just because someone like Drake just released a new song doesn’t make it “amazing”. It’s just a new song from that artist, that’s it.

What makes a song truly “amazing”? Well, everyone has their own definition of that word, but to me if something is actually amazing, it has to be music that just blows me away when I first hear it and makes me want to play it endlessly.

It’s rare to come across a song like that, and yet that’s something we as beat makers are constantly striving to accomplish. We all want to make amazing beats. But 99% of the time your beats won’t be great.

As with anything you want to get good at, it takes time. You have to work really hard to become good or even great at making beats, and even then you won’t always make something dope.

Take a look at some artists from way back. The Beatles are one of if not the most popular band of all time, yet were all their songs amazing? No. But they’re definitely known for a few hit songs that everyone on the planet knows. Those are the songs that defined them and left a mark for years to come.

The same thing applies to anyone making beats. Sure, you THINK all your beats are dope but they’re not. You probably have a few that are really good, and that’s okay.

The whole point of making beats is to be creative and to show the listener what you can do. As such, this means the listener will hear you as you progress over time, to the point where you eventually one day come out with something truly amazing.

His first album is what he’s known for and it’s what set the stage for everything else. Yes, he had a lot of really good songs after Illmatic, but nothing close to being as dope.

If you’re a beatmaker looking to put out a beat tape, don’t worry about it being hot or not, just do it. Even if you’ve only being making beats for a year, you can release a beat tape. By doing so, it will show everyone what you can do, plus it will motivate you to do better for the next one.

The same thing applies to when you post your beats in the Showcase to get feedback - post it regardless of how good you think your beats are. I would much rather listen to a beat from someone who’s not that good than someone who only releases “amazing” beats online and nothing else.

I remember listening to albums from way back and there might have been only one or two songs on it that I really liked and the rest was just okay. But at least that artist is showing what they’ve done. And to top it off, even some of those “throw away” beats or songs will have fans. There will pretty much always be someone out there that will love something you did. 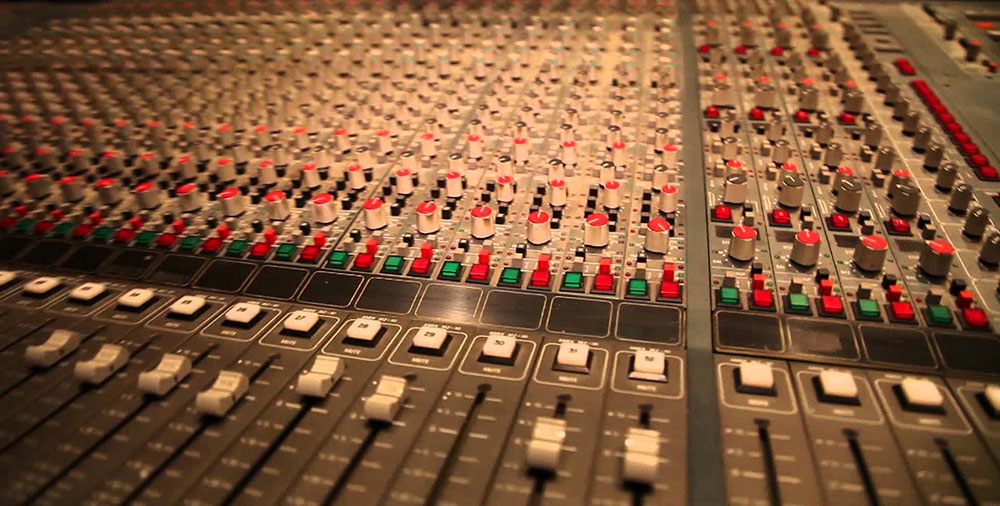 The Way Tracks Are Made

The music industry is always pushing singles today rather than albums. This is because it’s much simpler for them to market one song versus an entire album. As a result of this, there is much less focus on albums and we don’t get to really experience the artist for what they can really do.

One of the biggest mistakes today with the way music is made is that there’s no connection between the producer and artist. Chatting online or sending texts is not the same as actually being in the same room with each other when making music.

A long time ago before multi-track recording, there would be singers and the band itself all together in the same room being recorded in one take. As you can imagine, that was tiring since everything had to be perfect.

Once multi-tracking was being used, now everything could be recorded separately and the artist would work with the producer in the studio until they came up with a finished product.

Fast forward to today and you can make a beat in your bedroom, then have a rapper send you their vocals and you mix it and upload the whole thing as an MP3 somewhere.

By doing it this way, the music has definitely changed. The beats are just beats, but guess what? They’re all apparently “amazing”, which is why these rappers want to spit on top of them! Instead, way back when a rapper and producer worked together in person, they came up with whatever they were feeling at the time and it was just them being creative and expressing themselves through music.

They weren’t always trying to make something “hot”.

The takeaway is that you should just make beats and not worry if it’s hot or not. Just make music. Whatever comes out, comes out. If you feel that the beat you just made isn’t that good, then just continue on and make something else. Eventually you will start to get better and it will show in your music.

It’s all about expressing yourself through music, that’s all.

God damn @Fade you made a statement that needs to reverberate through the industry and if anything I'm sick of the people must do everything themselves syndrome being pushed with the DIY ethos. For instance, I'd be fine as solely a rapper/lyricist and singer, but I don't care to become my own mixing/mastering, etc. person.

I suggest your next thread be about why people should specialize. It makes music more interesting.
"Be prolific, not perfect." Natasha Rothwell

Battle Points: 25
Making an album is kinda a big ass project which can take years! One single is easier to mix/master and make to your liking. An album is really a pain in the ass if it comes down mastering all beats need to be kinda @ the same volume and ofcourse the songs need to somehow make it feel continious. Look at El-p I'll sleep when your dead album he took 5 years just to drop that album! It's really a big invesment of your time. Making albums is where you gonna see that music can be more than a hobby it's actually hard work and ofcourse albumz need to be perfect like no little pops here and there endings need to be smooth.
You must log in or register to reply here. 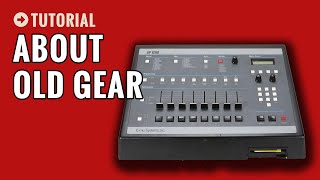