Industry Should You Give Away Your Music For Free? 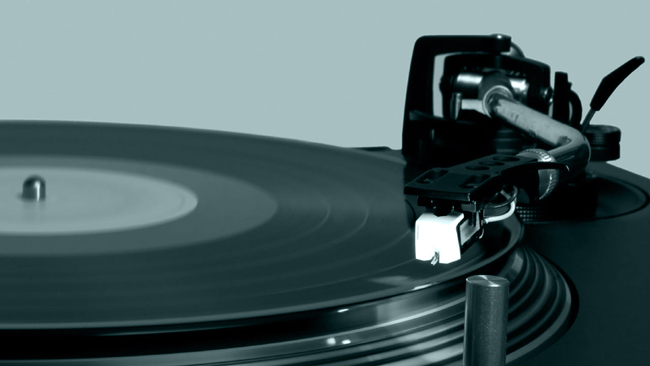 This is a question that is easily debatable because it borders a fine line between promoting your music and being used. I think it's a great idea to give away your music for free, but within reason and mainly so that you can promote yourself. There are some people who think that you should never give away music for free, ever. So which is it?

The obvious reason why any producer or artist would want to give away their music is for promotion. For example, I've released a few instrumental albums over the past few years, and they were all for free. Part of it was that I knew it wouldn't be a big seller, the other part was that I figured it would be best to offer it for free, this way at least I could get my name and my music out there.

It's a sad fact that if you make an album and you're an unknown (aka not a big name artist), then not many people will want to buy your music. There are tons of other artists online trying to do the same thing as you, so for you to actually sell your album, you would have to bring some really dope music.

I believe that if you offer your music for free, especially if you're just starting to release music, then you will slowly but surely build up your fanbase and get your name into peoples' heads. This is why I think that it's a great idea to give your music away, but within reason.

I've read comments from all over on how you should never give away your music, just give them a taste. I do think that's a solid formula, however, is it enough? I don't think so. I've seen some artists post just clips of various songs from their album, hoping that would be enough. Others though, have a great idea.

If you were to have all the songs on your album listed on a website where the listener can stream each one, but they still have to pay to download the whole album - that's a great idea. For example, on Bandcamp, this is how it's done and it's genius. Sure, some people could be sneaky and just record each stream then save them as MP3's, but for most people that's a pain in the ass.

Offering the listener a chance to check out all of the tracks on your album, in full, but then ask them to pay for the entire album, is a great tactic.

I think both options are really good. On one hand you can give away singles or entire albums in order to further promote you, your music, and your brand. On the other hand, you can give the listener a good taste of what you have to offer, but you still get paid. Whether or not people will actually buy your album, even though you gave them a taste, is still a crapshoot. However, that's why you could give away some of your music to promote yourself even more. Use both. What do you think?

Battle Points: 168
bthis!
war
aotb!
yes u should
"I wanted to tell God that I don't deserve this, Was afraid that he'd tell me I deserve less" 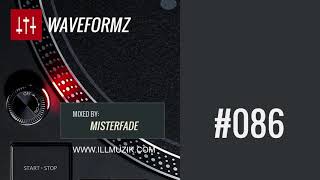