Industry 5 Reasons Why You're Having Trouble Selling Beats 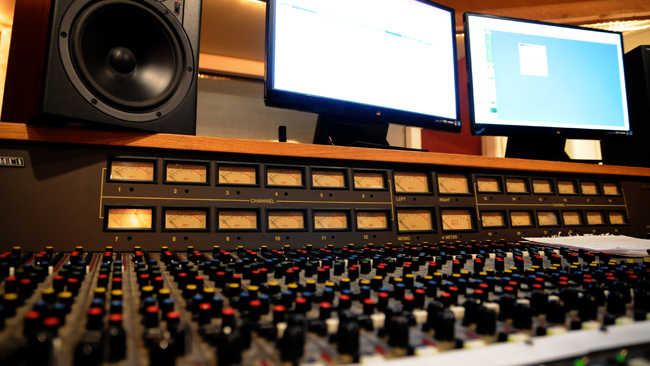 Selling beats has become a very big business in the Hip Hop world in the past few years, and with good reason - it works. The producer gets paid and the (usually) rapper gets their beat. The problem is that not everyone is going to sell a lot of beats, but that's expected because some people are just better than others. If you are having trouble selling your beats, these five tips might help you out.

1. You're Not Networking Properly

The biggest thing about selling beats is that you need to get your name, music, and brand out there. By "out there", I mean that you need to be known all over the place, otherwise you run the risk of getting thrown into the same category as everyone else that makes beats. Networking is the best way that you could possibly get known, but unfortunately most producers look to only network online, rather than in person which is hands down still the best approach.

I know it can be hard to network in the real world because for example, there's not as many Hip Hop shows as there were back in the 90's, so right there that diminishes your chances of meeting anyone of importance in a live setting. However, networking isn't just about meeting the right people or someone who is hooked up with a record label. Instead, you should be looking to network with just about anyone that you can think of:
And the list goes on. It's important to let everyone know that you exist and you create music; in this case it's all about your beats. The more people that know about you and your music, the better chance you have of getting heard - and selling beats.

2. You're Trying To Sell Only One Way

Think of selling beats like as if you're a salesman in a store. You wouldn't sell to only women, right? Unless you're selling beauty products, then you should be open to selling beats to anyone and anything. I know that when it comes to Hip Hop, traditionally you would sell to rappers and only rappers. But there is a HUGE market out there for Hip Hop beats, in areas that you may not even realize, or don't care to venture into.

Most of you have a video game console like an Xbox or Playstation, but did you ever think about where NBA 2K got their music from? The same music you hear in all of those video games had to come from somewhere, so why not from you? There's no sense in selling ONLY to rappers, putting every other opportunity aside, potentially losing lots of sales, money, and recognition. I know of some producers that sell their beats to TV networks and the music has been featured on popular TV shows. The same goes for movies, video games, and sports arenas. The possibilities are endless, so there's no sense in boxing yourself in by just selling to rappers.

3. Your Beats Just Aren't That Good

*gulp* I know that it's hard to hear, but it's very possible that your beats just aren't that good. Nobody is perfect, and even I've made terrible beats (well, I wouldn't say "terrible"!). It could be that you're just in a beat making slump, or it could be that your style of beats isn't the style that anyone is looking for. There are some producers that make experimental beats, or horrorcore beats, and even though they're really good at what they do, it just might not fit the mold of what buyers are expecting.

If your beats just aren't up to par yet because you're just starting out, then you have no choice but to wait on selling beats, and take lots of time to perfect your craft. I've seen lots of beats posted online that were really bad (bad meaning bad, not bad meaning good), and even though I admire those people for posting their beats, it doesn't mean people are going to like it.

4. You're Trying Too Hard

Piecing together a beat is something that should take time and dedication, without being rushed. Unfortunately, as I mentioned in the beginning, beat selling has become a big thing now, so producers are purposely making beats that they hope will sell. For example, someone could be making beats with a Pop style but they end up making Trap style beats in order to sell them and make some money. I'm not criticizing anyone that is purely making beats for profit, but that could be holding you back.

The reason why it could be failing for you is that your beats are just, well, beats. There's no life to them because they were put together with the sole purpose of making money, rather than being a creation that you came up with from the heart, if you will.

It's very easy to be influenced by other producers and Hip Hop artists because we see the music videos and hear the songs all over the place, every single day. After a while, you're so used to hearing certain songs or styles of music that you being to be influenced by them, but that could be influencing your style of beats.

Take for example a producer like Just Blaze. Back when he first came out, he had his own unique style of beats with sped-up vocal samples. It was huge back then because no one had ever really done that before, so his style of beats quickly became insanely popular and everyone wanted to have that sound. Artists would either hire Blaze, or after a while, any producer because everyone was doing that style.

It's fine to be influenced by other producers, but if it seeps into your style, then you will sound like everyone else. Your beats might be amazing, but you could also get lost in the shuffle and easily overlooked by potential buyers. 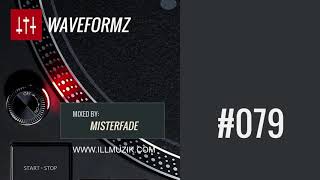