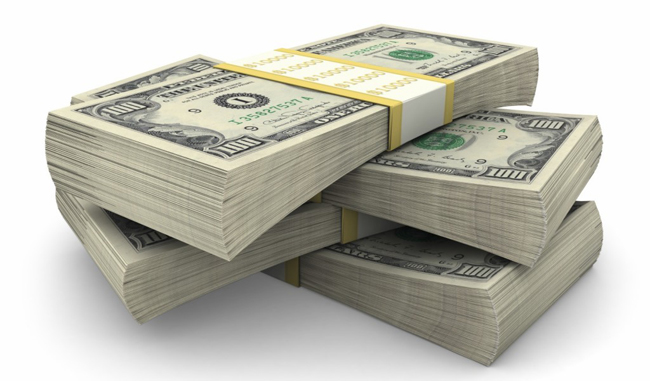 Money is very important, but so is music. Without music, there would be no money, and vice versa. When it comes to making beats and possibly making money from those beats, you could be faced with some tough choices, namely, does money affect your beat making?

It's All About The Music

I'm sure that today there are many people that have started making beats because they thought it was "cool", or they want to make some easy cash by selling beats to the highest bidder on a beat-selling website. However, none of that will actually work unless you're making beats because you love music. I know that at one point or another money plays an important role for most of us, especially if you're trying to make a career out of it, but it doesn't have to be.

What's the point of making beats if you're not into the music? In a way, it's like a football player wanting to make it to the NFL because he wants to be a millionaire; there are other ways of doing that. If that player wanted to be in the NFL, it's because he loves football and is willing to put in the hard work to get to that point. The problem is that money is still the underlying motive, whether people realize it or not.

I hate money. I really do. Money is a great thing, but it's also something that eventually screws up everything in its path in one form or another, even for music. You may have all the right intentions and maybe you're only making beats because you really love music and you couldn't care less if you make money from it or not, but here's a question:

If you were all of a sudden approached by a music executive, and they offered you a contract to make beats for them in exchange for a lucrative salary, what would you do? You would take it. Right at that point, money has changed your beat making. Why? Because now when you're making beats, it's in the back of your mind that you're getting paid to make that beat, so it better be good. If not, you might not get paid, or possibly even get fired. What could happen at this point is you will then start making music that is not like you, all to please your employer.

When you first started making beats, this was your hobby, your stress relief, and your time away from all of your problems. Once money gets involved, your special interest has now become sort of a job.

Does It Have To Be This Way?

Of course not. You could simply make beats for fun and not even bother with the money aspect, but wouldn't it be nice to make some money from your hard work in the lab? Yes it would! If you were in a situation where, for example, you met a local rapper at a show and he was interested in some of your beats - it doesn't have to necessarily involve money. You could make beats for him for free, yes, FREE, and in return you now have an MC that is spitting lyrics over your music.

The advantage of course, is that now your music is out there and it's being heard by many people. This essentially is free publicity for you because instead of you trying to market your music to the masses, you can use that rapper's fan base as a jump off for your own career.

Your music is what's most important, and without it you will lose your way. Money is very important in the music business (that's why it's called music BUSINESS), but only if you let it. You could make beats and sell them, or you could make music. What do YOU do?

When you first started making beats, this was your hobby, your stress relief, and your time away from all of your problems. Once money gets involved, your special interest has now become sort of a job. - While that is true,its important for artists & your bosses to know they picked you because of what YOU made so if they telling me change to something else for example 9th wonder style beats,now they want lil wayne style beats im telling them to F O...

*** ill o.g. ***
Battle Points: 134
beat this!
warzone
aotb
Money is suppose to be used as a tool, but it gets in the way of a bunch of things!
This is why our music is so horrible today than it was back in the 90's
Because back than it was love for the music that got you paid, not mumble rap and lyrics without content!1 lol