Tutorials Why Are Basslines So Difficult? Learn A Simple Method 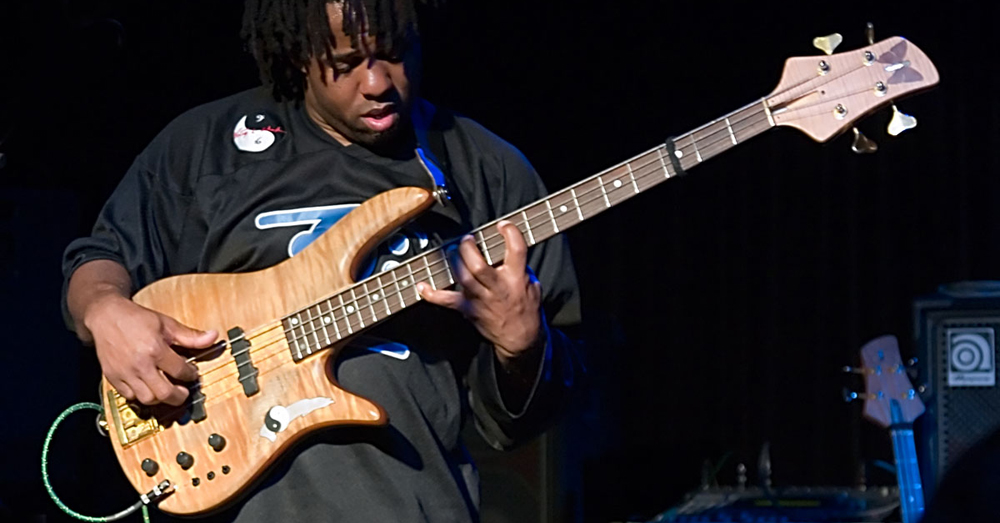 Within Rap music, drums have always been at the forefront for both producers and fans of the genre. Everyone knows that without a solid drum track, a Rap song will not hold as much weight or it might just be terrible altogether. What a lot of people fail to realize is that the bassline is just as important as the drums.

What most beatmakers will do when they attempt to make a bassline, is to do too much. This is why it's very tricky sometimes to make a really good bassline because even though it acts like the glue that's holding the track together, it also shouldn't be over-done. Instead, the bass should sit in the mix and complement the entire beat. Most amateurs that I've heard will just hold down the bass note for an entire 1 or 2 bars, thinking that it will sound good, but it clearly doesn't.

This tutorial is not just for beginners though, even seasoned veterans can benefit from these tips. Sometimes it's necessary to bring it back to the beginning and start from scratch, you might come up with some fresh ideas!

The best way to get started making a solid bassline is to simply follow your drums. Follow the first kick drum and play a bass note alongside each kick for 4 bars. Once you do this, you'll start to hear some sort of flow and a pattern will form, which will help you come up with ideas as to where the other bass notes will go.

Rap music is often too simple to make, depending on who you ask. You could easily create a drum loop, add a bass note every bar and call it a day. However, you could vastly change the mood and flow of a beat simply by making some adjustments to your bassline.

First, get your bass notes on each first kick, as I explained above. Now it's time to start adding in more notes. For this, it's all up to you and what kind of bassline you want to have, but a great option is to continue to make it simple. Again, it's not about going crazy with the keys and coming up with a complicated pattern, instead it's about making the bass fit with your beat and not take over the beat!

With your bass note on each first kick for 4 bars, add three more bass notes on the last bar of your loop. So for example, this is your drum loop with the first kick bass notes:

This is where you should put three more bass notes:

The best way is to go up a few octaves with your bass notes so that you're descending back down to the beginning of the first bar as it loops around. Obviously, you need to take away the first kick bass note from the 4th bar, but it's replaced with the higher octave bass notes.

What this does is it now adds a decent bassline to your track plus it gives it a of groove that will now help you get inspired to add something else to your beat. You can easily do the reverse though, and instead of going a few octaves up, go down instead, giving your bassline a different vibe. Above all else though, the key is to remember that the bassline adds character to your beat, yet doesn't overwhelm it.

What's great about following the music is that you get the sense that you're a performer adding your bassline to the mix, which can then give you much more confidence to try something new, where you could easily surprise yourself by what you come up with.

This is a simple tutorial on getting a bassline that will pretty much fit any track. It's neutral, yet easy to put together and also easy to maintain. Hopefully this will inspire you to come up with your own techniques where you can put your own flavor to it. Good luck!

Dope article. Good work.
You must log in or register to reply here.