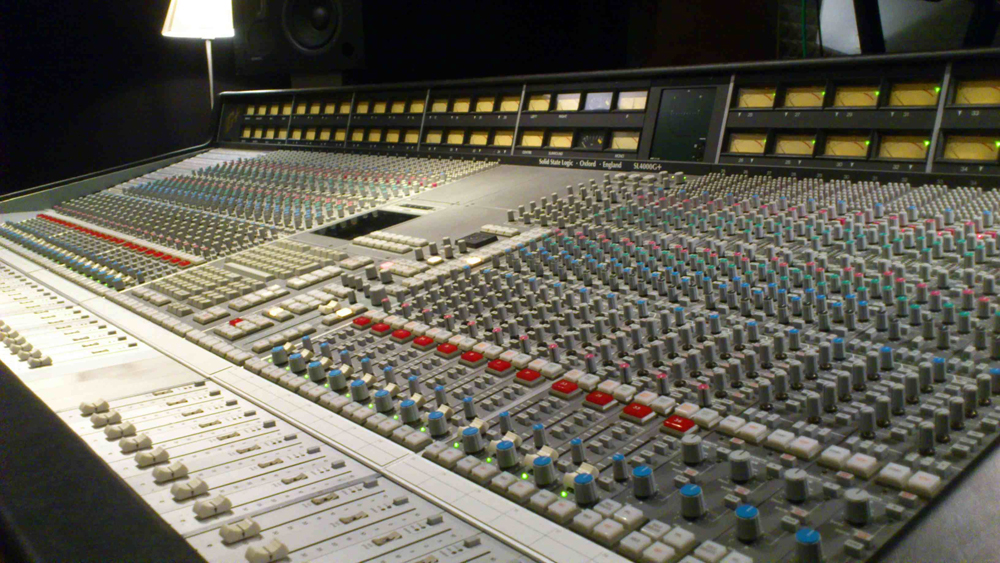 Do you make beats? Do you love what you do? Then I'm assuming you want to get the word out to the masses that you're on the scene and you have music that you want people to hear. Am I right? Good. Then you must realize that in order to get the word out that you make beats, whether it's a hobby or if you're looking to make money from it, people need to know about you. Otherwise, you'll end up making beats day in and day out for yourself, and all of your beats will stay on your hard drive where no one else will ever hear them.

When visiting any type of website, nobody will add you as a friend, follow you, or subscribe to your page if they don't know who you are. It's simple - write a short description about you. Just you. Leave out the parts where you want to mention how amazing you are at making beats or that your album is about to drop - this is not the place to do that. Instead, keep it simple and just tell everyone who you are.

There's a reason why these websites have a section where you can describe yourself, so use it! Why I'm telling you not to write about your accomplishments in this section, is because you'll be doing that when posting. Having a constant reminder such as, "new album out now!" will eventually turn people away because it gives off the impression that you're just promoting yourself all of the time.

2. Promote Yourself All Of The Time

Yes, this goes against what I just said in the previous paragraph, however, let me explain. There's a right way and a wrong way to promote yourself and 99% of the people out in social land are doing it the wrong way. Have you ever wondered why some people have lots of friends, followers, or subscribers? It's because they know how to market themselves. Too often I see people that all they do is post the same type of thing every single day, and numerous times a day too!

If you take a look at IllMuzik's Twitter or Facebook pages, you'll notice that a lot of the posts are me linking back to the latest article that is on the website. This is a different scenario though, because IllMuzik's articles are there to help its readers - from learning about the latest gadgets being released, to a tutorial article that will help them with their beats. 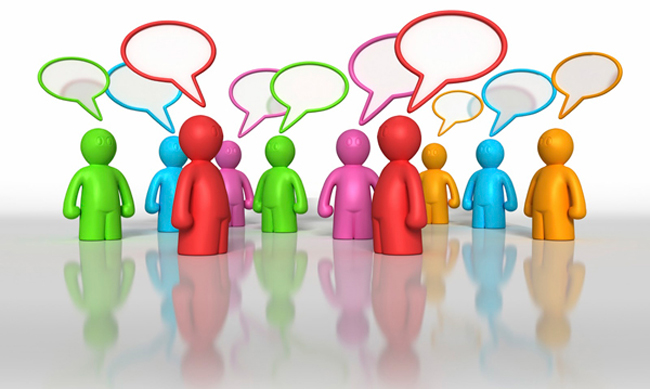 If you want to post about yourself all of the time, it all depends on HOW you do it. Instead of saying, "come check out my beats!", why not say something like, "I just finished up another session. Very proud of my latest creation", and then link to your beat. Why will this work?

First of all, you're being honest. You have to realize that everyone on the internet is bombarded with advertisements and self-promotion all day, every day. In order to grab their attention, you have to be different. Being honest is different because as I mentioned, everyone else is just self-promoting and not caring about how they're perceived.

Second, you're not asking them to listen to your music. Instead, you're just mentioning that you finished a great recording session that you're proud of, and then you're putting a link to the beat. Now, doesn't that seem much more pleasant?

When I follow people on Twitter, I'm amazed at how some beatmakers and artists use their Twitter account to post just about anything. That never made sense to me because if your Twitter page was created for your music career, then why would anyone care if you just ate a sandwich?

If you were to create a Twitter account for your music and you asked me to follow you, I would take a look at your page first. If all I saw was you posting randomly about everyday life and not much about your music, I wouldn't follow you - it's as simple as that. If you want it to be your personal account, then do that, but if you want it to be about your music, then only talk about that.

I don't mean that you should ONLY post about YOU, but what I'm saying is that your page should only contain posts that are music related. This means you should post about your beats, but you should also retweet other beatmakers, or anything else related to what your page is about.

This one is highly overlooked by many. Even though I'm telling you that you need to promote yourself, it's not just about you posting all of the time. What you need to be doing is making friends, following others, or subscribing to other pages. What this will do is allow you to create a network of other people that are in the same field as you. 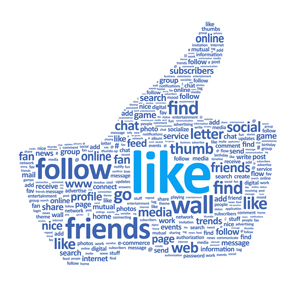 If you're a beatmaker, then you'll want to follow other beatmakers, producers, artists, DJ's, production websites, and many others. By doing so, you will be opening yourself up to a whole new world where you can see what new products are on the market, the latest Hip Hop production news, or what other beatmakers are up to.

For example, too often I see others that have lots of followers on Twitter but they themselves don't follow many people. By not following others, you're basically showing everyone that you don't care what they're doing, you just want everyone to look at you, and that is a huge turnoff.

There's been plenty of times where I've gone to someone's Twitter page and saw that they have thousands of followers, yet they follow maybe 100 people. I don't follow them.

A few years back, everyone was using MySpace and having the most friends was the "in" thing to do. Now with Facebook and Twitter, people are trying to do the same thing, but guess what? It doesn't work.

With Facebook, having many friends/likes for your page is important because you want as many people as possible to see your posts. However, the way Facebook's code is now set up, not many of those people will actually see your posts. Facebook is starting to lean more towards paid posts, which means that if you pay them, they'll show your posts to more people.

With Twitter, having many followers is very popular. Many people obsess over that number but it also is not that important. The reason why I'm saying this is because it's much more important to get your post seen by loyal followers, rather than thousands. Those thousands of followers are following many other people and your post might mean nothing to them. Loyal followers on the other hand will actually take the time to retweet or reply.

This one is super simple, yet it's hard for people to do because they think they should only be posting about themselves. Instead, take the time to share someone else's post or retweet it. Reply to them, like it, and do whatever else you can to help them out.

The reason why you should help promote someone else's post is simple - they'll do it back. Now I'm sure there will be some people that you'll help and they won't help back, and that's normal. The world is not perfect and there will always be someone that couldn't care less about helping you back, but the majority of people on social media will help you.

If you're following the right people and you take the time regularly to reply/share/retweet, then they'll do the same for you. It's a win-win situation. It's sort of like that old saying in business, "you have to spend money to make money", but in the case it's about sharing.

If you want an example, a few times I posted on Twitter about a new Akai product that had been released, and in my Tweet I mentioned Akai Pro. What happened was they ended up following the IllMuzik Twitter page, retweeting my post, and since then they've retweeted a few more posts I made about them! As of this writing, they have over 31,000 followers, so that means that all of those people saw my Tweet. That is an amazing thing because that day IllMuzik traffic went up more than usual and it was all because of me helping them promote their product, and they shared back.

Social media is very tricky if you're not sure what you're doing. Even for myself, I still spend quite a bit of time trying to figure out the best strategies for getting shares, likes, and replies. I suggest you take the time to learn more about different social media websites, and start off by following the steps I've outlined above. Good luck!

*** ill o.g. ***
Battle Points: 72
aotb!
Words of Wisdom, I learned a lot just by reading this article. Thanks Fade!
QuietComposer

*** ill o.g. ***
Battle Points: 43
bthis!
Great article! I am just now getting into the social media aspect of promoting myself so you shared some great tips on how to do that. Thanks Fade!
Hot Head Productions(Minds on FIRE)

Great read , i understand being nice to others on social platforms, share-ing and retweeting is important ! Keep coming with these articles, it helps a lot! 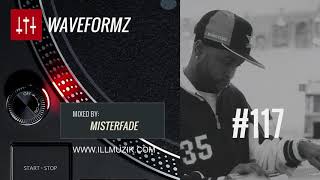