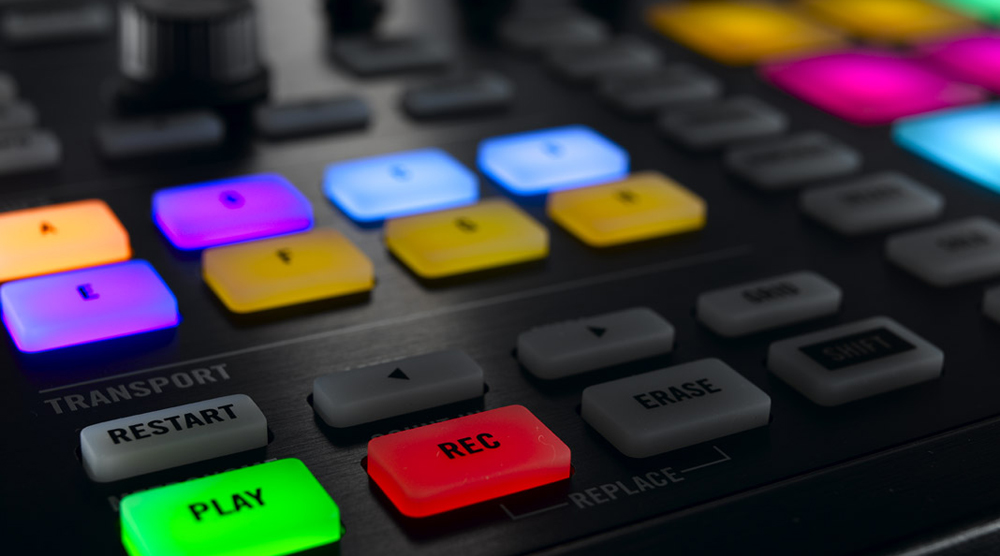 When social media first started to get really big a few years ago, and everyone jumped on it, it seemed like the ideal way to promote yourself and your beats. There were websites such as MySpace and SoundClick where you could upload your beats and tell the world about yourself.

I have always looked at those websites as a place where you are supposed to actually socialize and network with other people. When it comes to your music, this is a great thing because now everyone can listen to your beats and get in contact with you. Unfortunately, that is not how these sites are being used.

We all know how it works today: on Facebook, people just post pictures of their kids or of the meal they just ate, and on Twitter, it's a certain level of cryptic 140 characters with tons of hashtags. Is this what these social media platforms were designed for? Of course not.

Producers and beatmakers today have to realize that what they have in front of their eyes is a goldmine. The internet makes it so easy to get in touch with anyone, and also to sell beats. What is sad is that even if you use those sites to try and sell beats, most likely nobody is actually reading your posts.

First of all, you have to think about the organic reach on Facebook. Everyone knows that recently, they've decided to change things up and instead of promoting your posts on your friends' news feeds, instead Facebook is pushing posts from people that have paid for it. Silly, isn't it?

According to a study, Facebook page organic reach went from an average of 12.05% in October, 2013 to 6.15% in February, 2014.* Facebook is claiming that there was just no more room on the news feed to show everyone's updates, as well as promoted posts. Sounds like bullshit, and it's most likely a cash grab. 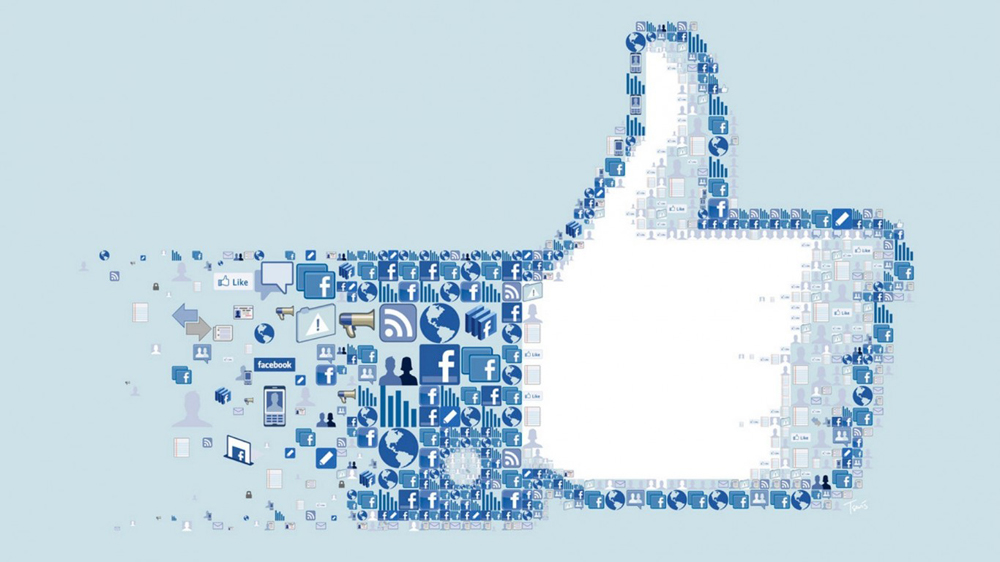 This sucks, and that's because you could be posting all day long on Facebook or Twitter, trying to promote your brand, and nobody is going to care. I stopped using Facebook months ago, and have instead focused on Twitter, and I have had plenty of interaction with people - but not a lot.

At first I was wondering if it was me, or IllMuzik's content, as to whether or not people cared about Hip Hop production, when in fact it's just that people don't care about anything at all. That is why nobody is reading and/or engaging with my social media posts.

Is there a solution? I honestly don't know. It's possible that a lot of people won't even get this far in this article, and even less will share it. I have no idea why people don't feel the need to share things on the internet, other than everyone has just become super narcissistic. Either way, this means that if you're on social media and you're posting every single day, trying to promote your music, all that hard work might lead you to nowhere. So, what do you do to get your music heard?

You could always create a YouTube video of a cat doing something funny while your beats play in the background. Guaranteed you will get at least 5 million views.

Or you could hit up forums *cough* ILLMUZIK *cough* and have your music heard that way. A few years ago I told people that eventually social media would collapse, and it looks like it has already begun.

Until then, good luck trying to promote your music on social media. Remember, it's all about the cats!

I agree with you on this one! People really do seem to not care about content we post. And Facebook, that's a joke. I would post and it would get filtered. People wouldn't even see it. That used to tick me off! So I moved to Twitter too!. And I have more engagement there and with my Soundcloud account, everything IS more social.

But since I joined ILLMuzik, this is quickly filling what I sorta liked when using Facebook, minus all the dumb posts. And since I joined 4 days ago, my Twitter has been blowing up with people who want to follow me. I definitely can relate to this post, cause I remember feeling the same way.

So, moving forward...I will share ILLMuzik content more often because I really like what you guys got going over here. Being the new guy, I'm still trying to get up to speed around here.

Administrator
*** ill o.g. ***
Battle Points: 1
Nice! Glad to hear that. It would be great to get the word out about ILL, I think a lot of people still don't know about us.

I feel it on Facebook. I actually get the opposite response from twitter. I can never find anything but robots on twitter. Maybe I should change up my approach. Hit me up on twitter @durandalbeats
You must log in or register to reply here.