Production Are You A Beat Making Newbie? Don’t Worry About It

There are many Hip Hop producers in this game, and I have seen many come and go. It seems that almost daily, I see new young blood popping up and hungrier than ever to get their hands dirty at making beats and producing top notch music for the masses.

One the main differences of the newbies today versus the past is that today they are more systematic in their approach, since most of the procedure to become a producer is already laid out right in front of them.

I first noticed this trend when it came to scratch DJs. It used to be that if you wanted to learn how to scratch, you had to just, well, practice. As scratching grew in popularity and with the explosion of the internet, it became insanely easy to learn how to do every single scratch ever invented. What ended up happening is that all the soul was sucked out of the scratch DJ realm and we were left with nothing but scratch robots, as I like to call them.

It became all about doing certain scratches, rather than just scratching and making it sound good. This is why all of the DJs at the yearly DMC competitions sound the same, and it’s why the attendance and participation numbers have dwindled down.

So the same can be said with Hip Hop production, to a certain extent. There is still plenty of great music coming out all the time, however when it comes to the new beat makers out there trying to learn and get started, I fear that they will end up with the same fate as scratch DJs.

Just as with IllMuzik and many other music production websites, all the information is right there for anyone to learn. And that’s a good thing, but it can also be very misleading and potentially send newbies in the wrong direction with their music.

I have often seen new members to IllMuzik, who are also new at making music, post in the Showcase, seeking approval. Some of them can’t figure out how to do certain things, but others think they have it down, since they followed the beat making blueprints. They exist, don’t they?

We’ve all been there, starting out, wondering if our beats were dope or if we should continue to pursue our hobby into a full time career, but the fact remains that it’s just – music. Music should be made without thought and without the need to seek approval of whether or not we’ve included all the choruses, hooks, intros and outros that are needed in a typical beat.

I’m a Hip Hop head. I like a lot of 90’s stuff, as well as underground, but I also enjoy lots of other genres as well which might surprise you. But it’s the underground Hip Hop that always surprises me because I’ve always had the impression that those artists just don’t give a fuck, and it reflects in their music.

Take for instance, an artist like MF Doom. I’ll admit that I didn’t catch on to him until just a few years ago, because he just didn’t interest me for some reason. What’s interesting about his music is that it doesn’t necessarily sound great, and some of his songs may be boring/dull/ugly, but he still manages to make it sound dope. Why is that?

Because his music sounds like it just doesn’t give a fuck:

Sometimes I get caught up in wanting to make my beat a certain way, but then I quickly realize that I shouldn’t be doing that. Instead, I just sit down, dig, chop, and make a beat. I don’t worry if it comes out sounding wack, because there might be someone out there that will think it’s dope. And even if there isn’t, I don’t care.

You’re not a well known producer that is tied to a record label or production company and it’s not critical that you produce a certain sound each time you step into the lab, so don’t worry about it. Hip Hop production doesn’t have blueprints and nothing is set in stone. If you want to make beats with accordion in it, and a trombone for a bassline, go for it. The sky’s the limit.

If you’re just starting out at making beats, don’t worry yourself about how your beats should sound. There is nothing wrong with doing your research and learning a few techniques, but there’s nothing forcing you to make a certain sound a certain way. Just do you and eventually you will find your own style. That’s when you can call yourself a Hip Hop producer.

Battle Points: 92
bthis!
nice post...ive actually been creating tracks for quite sometime now..and i use to be so attached to the results...now im learning to DEtach myself from the results and just go with the outcome...because i know if i wanna change it later on..i can do that...with no one to tell me otherwise...but On the other hand i use to have alotta people coming to me talkin about "I want a track that sounds like *insert mainstream artist here*. Now When i get those kinda requests...i may go back...study that artist style or whatever...and run with it sametime put my own Spin on it...so it works out in a sense...
"there is no room for setbacks....only progress"
You must log in or register to reply here. 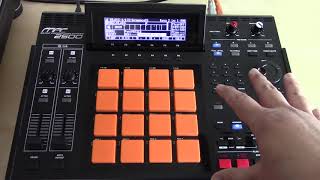 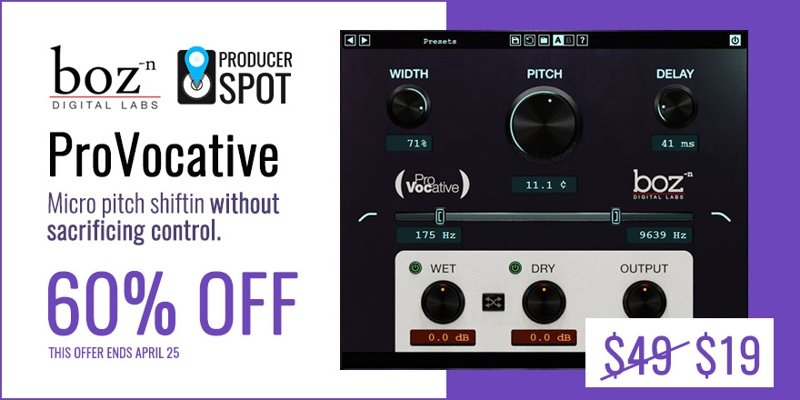