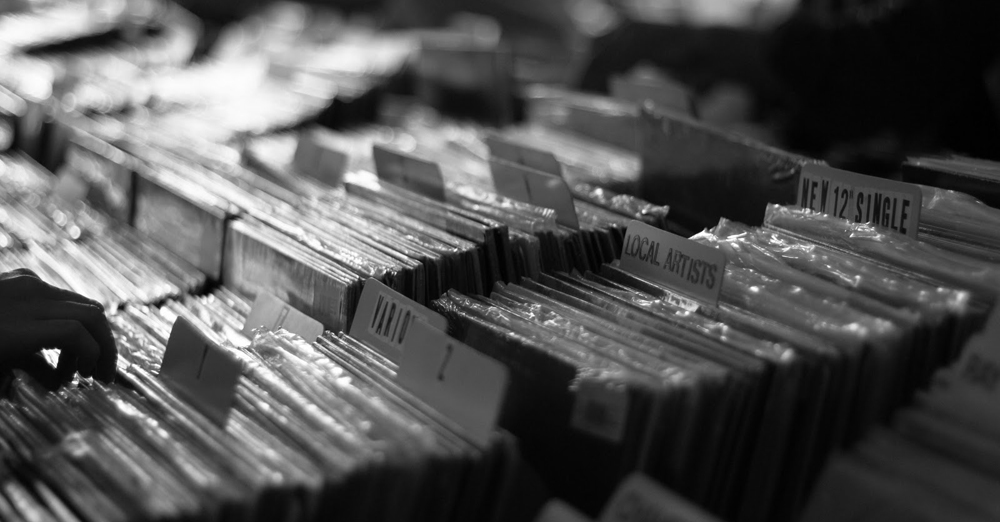 Sampling - it's the backbone of rap music. It's how it all started. It helps turn a track into a banger. Yet why is it not used properly in today's beats?

What Sampling is All About

When I first began making beats all I had was a Roland R-70 drum machine, and I was using all of its internal sounds to make some decent loops. Even though it was a drum machine, it also had some other sounds in it besides drums so I was able to create loops, but something was missing. Fast forward a few months and I got an Akai sampler. Once I started to figure out how to sample, that's when the doors opened up for me. The possibilities seemed endless. I started to sample pretty much anything I could because I was still in my experimental phase when it came to making beats, and eventually I ended up finding my comfort zone.

Even to this day I mainly sample Classical music, yet I don't just grab anything. If you want to sample you have to be creative and have a good ear in order to find the right sample. Think about it like this: how would it sound if a DJ mixed together an acapella from Celine Dion with an instrumental from Group Home? It would sound like shit. Why would a DJ even attempt to mix the two together? Probably because they figured the BPM was the same so they wanted to mix them. It's the same thing when you're sampling. If you find a dope sample that you think will fit nicely over your drums, think again. Sure, the BPM might match up perfectly, but does it sound good?

This is probably the main reason why I couldn't care less about today's music, no one is being creative. Whatever happened to finding a dope sample and making it even better over your beat? Take a listen to Camron's beat "Oh Boy". I don't know about everyone else, but I hate that sample. Sure it seems hot because it shot up the charts, but that sample was extremely annoying. Now listen to Gangstarr's "Mass Appeal" - much better. Both songs have a very repetitive sample, yet "Oh Boy" is annoying. "Mass Appeal" fits the track perfectly. In other words, it sounds like Camron is just rapping over a song, where as Guru sounds like his voice is a part of the song. Do you see where I'm going with this?

Get Creative With Your Music Samples

Many producers will sample something but not do much with it. I do understand that if the sample is hot, then by all means leave it as is - but remember to make sure it fits the track! Don't just use it because you THINK it will be hot over the rest of your track. Ask yourself, "Is it?". My prediction is that if producers were more careful with the types of samples they use in their productions, the rap scene would actually be good today. Sure, there's many other factors to consider, but I think that things would really change just because of the simple fact that there's actually good samples being used.

Take a look at Jennifer Lopez's song "Jenny From The Block". Okay, I know it's R&B, but still, here's what her producers did. Not only did they take a sample that was already used by the Beatnuts, but they actually sampled the Beatnuts' sample! Why did they do this? It's simple - to sell records. The Beatnuts had a smash hit with their sample of Enoch Light's "Hi-Jack", so J-Lo thought it would be good to sample the Beatnuts and sing over it. That's how bad sampling is today.

I know times have changed and I can't keep looking back at the old days of making music, but at least back then they had the right formula. They had little equipment to work with, yet they took the time to find dope samples and make smash hits with it. From DJ Premier to Pete Rock to DITC, they all got their hands dusty by finding that rare record with the fresh loop, and went back to the lab to create something special. Today most producers will take any sample they can, flip it by banging on some pads, and ten minutes later they think they have a hit. That's what's wrong with music creation today. Why is everyone in such a rush to make a beat? Why isn't everyone taking their time to find that special sample? I'd much rather hear a track from someone that took two weeks to complete, rather than a track that took ten minutes.

There was a video posted in the forums a while ago of someone making a beat with the Rocky sample. No offense to that person, but I did not like that beat one bit. It was a perfect example of what I'm talking about. It looked like he just threw something together quickly so he could sit back and admire what he just did. Then you have the video of "20 Syl".


I never got the name of who he is, but if you watch that video you'll see his process of making a beat and how much care he took to find the right samples and sounds for his track. On every site that the video was posted on, everyone had commented on how dope the track was. Why do you think that is? My answer would be that he took his time and found what worked for that track. Imagine if towards the end of the video he tried to do some heavy scratching over his track - flares, crabs, orbits, etc. Would the track have been the same? No. He did just enough to make the track bang, and he knew his limit. He knew that adding something like heavy scratching would have ruined the track.

To summarize my point, I would like to say that sampling is an art form. Some may argue that sampling limits them, and I'm sure it does - because they're not comfortable sampling. There are lots of producers that use only samples for their entire beat because that's what they're accustomed to doing. Whether you're just starting to learn how to sample, or whether you're a beat-making veteran, remember to find that special sample. Don't just settle for the first thing you hear once you drop that needle. If you want to sample a Pokemon record (is there one??) then go ahead - as long as it's going to work with the rest of your track. Make it fit. Make it sound good. Make it special.