Industry What Is The Best Way To Market Your Beats? 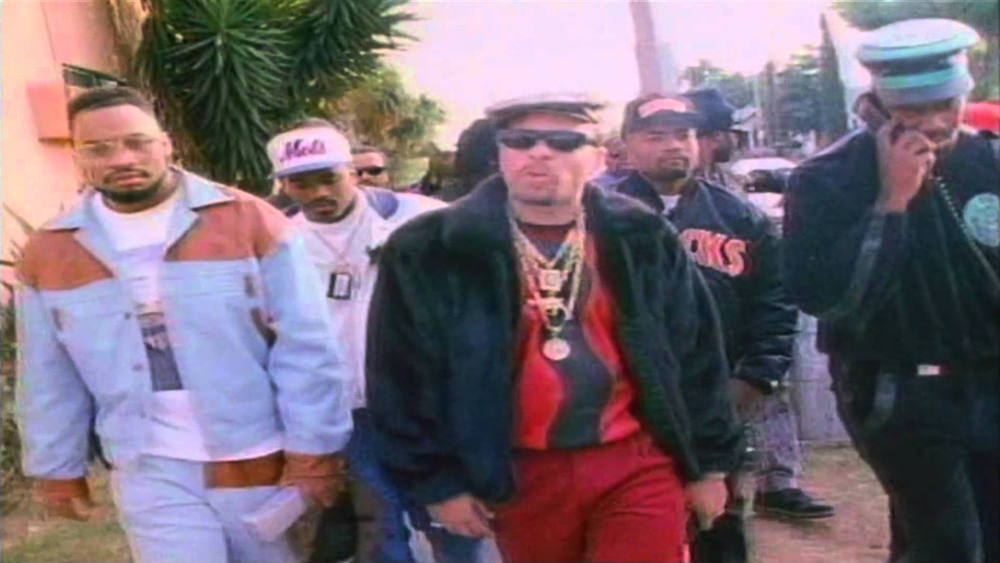 Marketing your beats is probably one of the most boring and annoying things that you have to do in the music industry. I've written articles where I discussed many possible ways that marketing can really affect how well you succeed in the Hip Hop world, but what is the best?

We all know that unfortunately, in order to get your beats heard, you have to get the attention of as many people as possible. Of course, this is easier said than done. There's countless social media websites where you can accomplish this, but there's also other ways too, like actually meeting people in the real world, entering beat battles, or just spreading the word to your friends.

This is obviously the easiest method for any beatmaker or producer out there that wants their music heard. It's so easy to just sign up for a free account to sites like Twitter, Google+, etc. and then post your beats. You can then post as often as you'd like, and your posts will reach millions of people worldwide, right? Not necessarily so.

Facebook, for example, is not as good as it used to be. It used to be that you would post something and everyone that had you on their friends list, would see your post. That's the way it should be. But somewhere along the way, Facebook decided to change things up and make some adjustments to their code's algorithm, which now drastically reduces the amount of people that actually see your post.

So let's say you post a comment and a link about the latest beat you just did - not everyone on your friends list will see it. The way Facebook works now, is it will only show your post, and certain types of posts, to certain friends. I know it's weird, but that's just the way it is. The reason is because they want to make everything easier (even though it's harder now), so that your friends see what they should see.

If you have a friend named Dave and he likes to look at a lot of posts on Facebook about the wonderful world of cheese, then Facebook knows that and keeps that in their database. Now if you post a beat, Dave might not see it. He might, but he might not. If you post a beat but also post a comment about how you ate cheese and it inspired you to make this beat, then Dave will probably see it! Facebook is weird, I know.

Twitter is another beast, and I think it's a really powerful one. When I first went on Twitter, I thought it was stupid and it didn't make sense to me. However, that was with a personal account, but once I registered as @illmuzik, it now made sense. The problem with Twitter is that people don't use it properly, so it ends up being a list of posts of people talking about themselves, which is not good at all.

If you use it properly to promote your beats, then you're good to go. "Check out this beat", or just a link to your beat, is wrong. What you should be doing is posting something like, "Long night in the studio, here's my final product", then put a link to your beat. Basically, don't look so "spammy". I know it's tempting to just put a quick link to your beat, because it's quick and easy, but it just pushes people away, and it also screams "I'M SPAM, STAY AWAY!". Don't do that.

Yes, I'm using this article as a way to promote IllMuzik's features. If you've been on ILL for a while, you know how everything works. If you haven't been on here before, slap yourself silly. Promoting your beats on here is probably something that a lot of you never even thought of, and it's understandable. It's a forum community where you can chill out and post some beats here and there. But it can be used for more than that.

For example, there's your Profile section. If you go there, you'll notice your "Music" and "Music Upload" tabs, where you can upload your beats and then share them. I know a lot of you will go on a site like SoundCloud, which is great too, but if you're already on IllMuzik, why not upload some beats here?

You can also market your beats by posting them in the Showcase section, or entering the monthly Beat This! Competition. Both are great ways to post your beats and have them heard not just by anyone, but by your peers.

Meeting up with people in person and offline is probably a new, scary concept for a lot of people. I know online stuff is simpler, but sometimes meeting offline is a great to get your beats out there. It could be at a beat battle, but you don't have to enter the battle. You could easily just attend and talk to people.

There are many music conferences that you could also attend, and it's a solid way to not only connect with others, but also to pass your music to the right people. A lot of these events have music industry people attending, so you never know who you will meet.

It's about building a brand, isn't it? Marketing is basically just about getting your name out there. Once your name is out there, your beats will be heard. The problem a lot of beatmakers and producers do is they focus too much on marketing their beats, rather than marketing their name and brand.

It's like a burger joint that makes great burgers. They have a solid product (the burger), but they focus on pushing their name and brand to potential customers. They're not standing on a street corner just asking people to take a bite of their burger (your beats), instead they're passing out flyers with their name and logo (brand) on it, then telling people about their awesome product (the burger). If you look at it like that, then how would you apply that to marketing your name, brand, and burger? Oops, I meant, your BEATS.

There's tons of way to market yourself and your music, but as I mentioned, it all comes down to the basics - just getting exposure. That's why in the many years that IllMuzik has been around, the main focus has always been to help everyone excel at what they do, which for all of us, is music. Do you have any tips on how to market your beats?

there is loads more as well tho!

From facebook marketing that works through to targeted PR campaigns.

PR especially digital PR, i extremely important nowadays, more so than ever now we live in a "who you know world" - so get to know the journalists working with your genre!

You're right, there's a lot more ways, like having a manager to help you market it.

*** ill o.g. ***
yeee boi! it all depends on how much time you have, in theory you shouldnt need a manager, you can do all that yourself.... you gotta be a businessman as well nowadays....

there a lot of ways, depends on whether you want to do it for free or if you wanna pay for ads
How To Sell Beats Online Like A Pro
==> GetMoreBeatSales.com

Battle Points: 84
Performing live showcases online via video, give the people a concert from the lab, room, or wherever you might be.

Battle Points: 27
biu!
I don't know the best way, but the worst way is to send links in messenger, or to pay for sponsored ads on Facebook. The way that has worked for me, is to work with as many people as I can for free, and let them promote me via word of mouth. Those people get free services, and those who approach me for beats as a result of the music they heard from the guys I chose to work with for free, will of course get charged. I shoot em prices right off the bat. It's an idea. 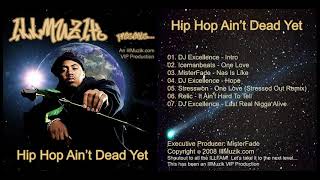