Featured Why Teaming Up With Other Producers Is A Good Thing 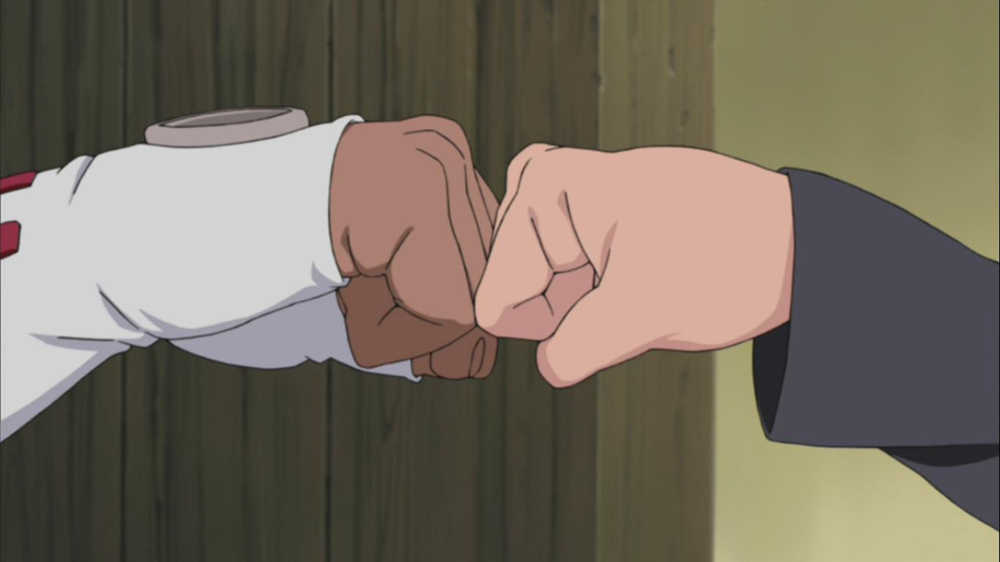 I have often asked myself these questions because let's face it - making music can be a lonely occupation but it doesn't have to. Of course, we need to be alone in order for our influences, inspirations, and ideas to flow out of us and into our music without any distractions, but having someone to share it with can be highly beneficial.

When I was first learning how to DJ in the mid-1990's, I spent a lot of time learning how to mix, juggle, and of course, scratch. The weird thing was that I didn't know anyone else that was like me and enjoyed DJ'ing, so it was pretty hard to learn everything on my own. I studied my DMC competition VHS tapes religiously and picked up a few tricks by trial and error, but it was still difficult since I had no one else to learn off of.

Making beats was the same way for me. I bought a drum machine and sampler, learning what each machine could do but yet again, I had no one. Occasionally I would meet someone that made beats or produced but it would be through an acquaintance, so it wasn't an ideal situation for me.

In all of those years I would wonder what it would be like to meet up with other beatmakers and producers and see how they did their beats, or how they would dig for vinyl. Eventually this thinking lead me to create IllMuzik, which of course changed things for a lot of beatmakers, since they were able to learn from others that were doing the same as them.

None of this would be possible of course, without the internet. Back in the 1980's and 1990's, there were very few producers out there and most of them learned from a friend or a friend's friend because there was no such thing as the internet! Now with tons of websites and videos to check out, it's much easier for everyone to learn how to make beats or to take their current productions to the next level.

Even though the internet is a great tool that everyone can and should use, it doesn't necessarily mean that it's the ONLY way you can learn.

Teaming up with other producers is a good thing because it allows you to meet someone that you've formed a relationship with online, and it could be someone that you've known for years. You may not realize it, but there are most likely many other producers in your very own city, maybe even right next door to you and those are opportunities you should take advantage of.

When you meet up with someone else that makes beats, right away you can talk shop. You can throw out terms such as "leveling", or "bouncing" and they will know what you're talking about. You can talk about a certain vinyl record that you found the other day and they'll be jealous of you. You can then play your latest beat for them and they can nod their head in approval and give you feedback whether you want it or not.

People that have creative minds usually don't like to receive feedback, especially if it's someone that's being honest. Not wanting feedback is something that is totally normal because when you create something, it's something that is very special to you, plus you took a lot of time to make it. It's like a parent being told that their child is really ugly - they don't want to hear that! The same thing goes for when someone tells you your beat needs lots of improvement.

What is often neglected however, is that the feedback and criticism you might get from your fellow producer is a GOOD thing. Yes, it's hard to hear the truth, but that's what will help you improve your music. I'm sure there are plenty of people out there that will tell you your beat sucks just to get you mad, but that's what we refer to as "douchebags". Ignore them.

One of the great things about teaming up with another producer is that you get to actually work together on music! This to me is the best and most ideal way for you to learn more and get even better at your music. You will be able to learn little tricks or just get straight up inspiration from the other person by watching them make a beat. This is what it's all about.

Having someone else to work with isn't just about you observing or getting amped up, it's also about them as well. They get to see YOU making beats and they can get inspired as well, plus if it's someone that has more production experience than you, they can offer some friendly tips.

When was the last time you tried a new piece of recording gear? What about software? When you're working with someone else, you can easily come across a vintage piece of hardware that they've been holding onto all of these years, or simply try out a new version of Sonar that you have yet to check out.

Going to the music store to try new gear, or even worse, just shopping online without trying - that's not the way to do it. If your fellow producer has some gear that you're interested in, you can try it out and even make beats with it, which will inspire you even more.

Even just knowing someone else that makes beats is a big advantage for you, instead of someone that is at home all by themselves. Whether it's online in the IllMuzik forums, or actually in person, having someone else to discuss beats and production is a great thing. You don't have to necessarily meet up, but you could at least have that person as your acquaintance or even a friend. This way, whenever you want to go digging or go looking for that new piece of gear at your local music store, you can go together.

The reason for this article was to shine some light on an area that is greatly missing amongst beatmakers and producers. We all like to make music but we also all like to keep to ourselves when it's music time. By meeting up with other producers, you could form a new friendship and at the same time expand your knowledge of music, as well as receive feedback on your music.

So from now on, take the time to network and form relationships with fellow producers and I guarantee you at one point or another, you will learn something and your music will benefit from your new knowledge.

Couldn't have put it better myself, I can identify word for word! I was the same back in mid nineties, learning juggling and scratching from the dmc vids, but never had any friends doing it. This website has been most helpfull. Please keep the great articles coming.

Peace Rob
"oh you're a dj eh, what sort of laptop do you have!"

*** ill o.g. ***
Battle Points: 524
bthis!
war
aotb!
Feedback really can be beneficial towards someone elses production because it's giving another perspective to consider when making a song. Co Producing can be a challenge at first...but if the collaboration is simplified at first (like one person chops up the sample and the other does the drums), that can be a great way to start some beats together!

Look in the Mirror, is it truly you or pieces of family, society, agenda etc etc...What lies beneath?

Battle Points: 271
bthis!
bfights!
aotb!
biu!
I Tried to collaborate with someone once , i made a beat , it got corrupted , then i lost the file , then i tried to remake it and my headset ( my only sound player ) had a problem so i couldn't , then it took a month to get fixed , now i sent some beats but the guy didn't answer , still waiting :|
I'm making an album called "Lovesick". ew, right? 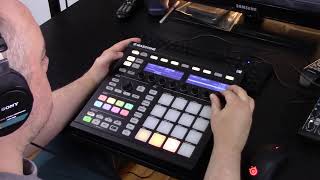